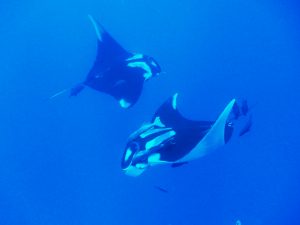 
There are three types of shark… 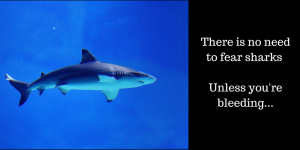