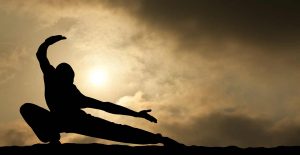 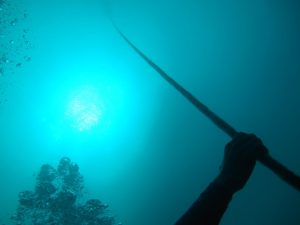 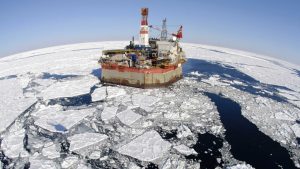 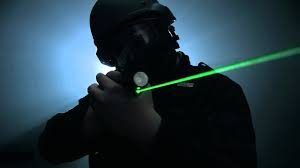 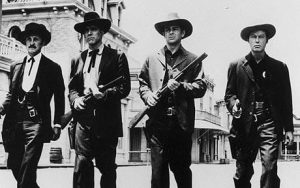 I grew up watching Westerns with my Dad, from Shane to Jesse James, from High Noon to True Grit. Probably the Magnificent seven would be my favourite. But can you imagine how to write something like that, to capture the dynamics, in a book?… Read the rest 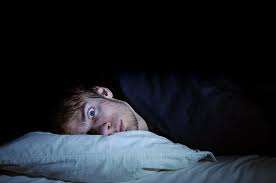 This morning I woke up at three am. I had a plane to catch to Rome, so maybe that was it. But I wasn’t due to get up until 5:45. I tried to sleep for an hour or so, and then it happened, as it sometimes does. 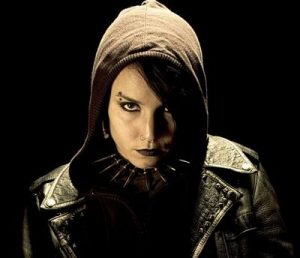 These days many thrillers have protagonists who, if you stand back for a moment, are only marginally better than the people they are hunting down or trying to escape from. This is particularly the case when they are cold-blooded killers. Most of us as readers would never dream of killing anyone, and wouldn’t hang out with killers.… Read the rest