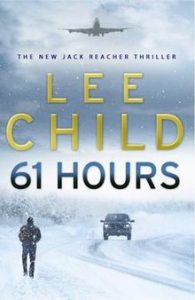 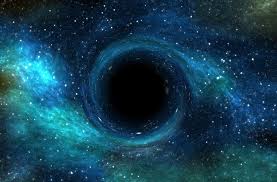 
How a writer writes about being a spy…(without being one)

By definition, it’s not always easy to find out how the world of espionage works, so how does a writer create it? At least one reviewer of my Nadia Laksheva spy series believes I may actually be a spy (former, she hopes).… Read the rest


Saved the best till the end? 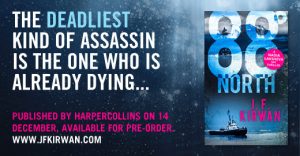 I’ve been getting feedback from people who have read 88 North, the finale to the series that started with 66 Metres and charts Nadia’s progress in her personal war against the terrorist Salamander. In short, people are telling me this is the best book.… Read the rest


First reviews – the not so dirty dozen…

The first 12 reviews are up on Amazon for 88 North (there are a couple of others on Goodreads), so I thought I’d see what they said, and find out whether I gave Nadia and Jake a good final outing. Writing and finishing the book in 6 months really took it out of me, and I found it emotionally draining at times, not to mention the early morning insomnia-fuelled sessions.… Read the rest


Interview with the author – 88 North

88 North came out yesterday, sliding into #10 on Apple iBooks, and already with some rave reviews on Amazon and Goodreads. As part of the ongoing Blog Tour I did an interview with a blogger, which you can read here.… Read the rest

88 North was released today and came straight in at #10 on Apple iBooks, amidst some initial fabulous reviews (more are coming…) on Amazon and via the current blog tour (also see Goodreads). Around 200 people had it downloaded this morning onto various devices, so I’m waiting to see what they all thought, as well as those who are buying it right now.… Read the rest